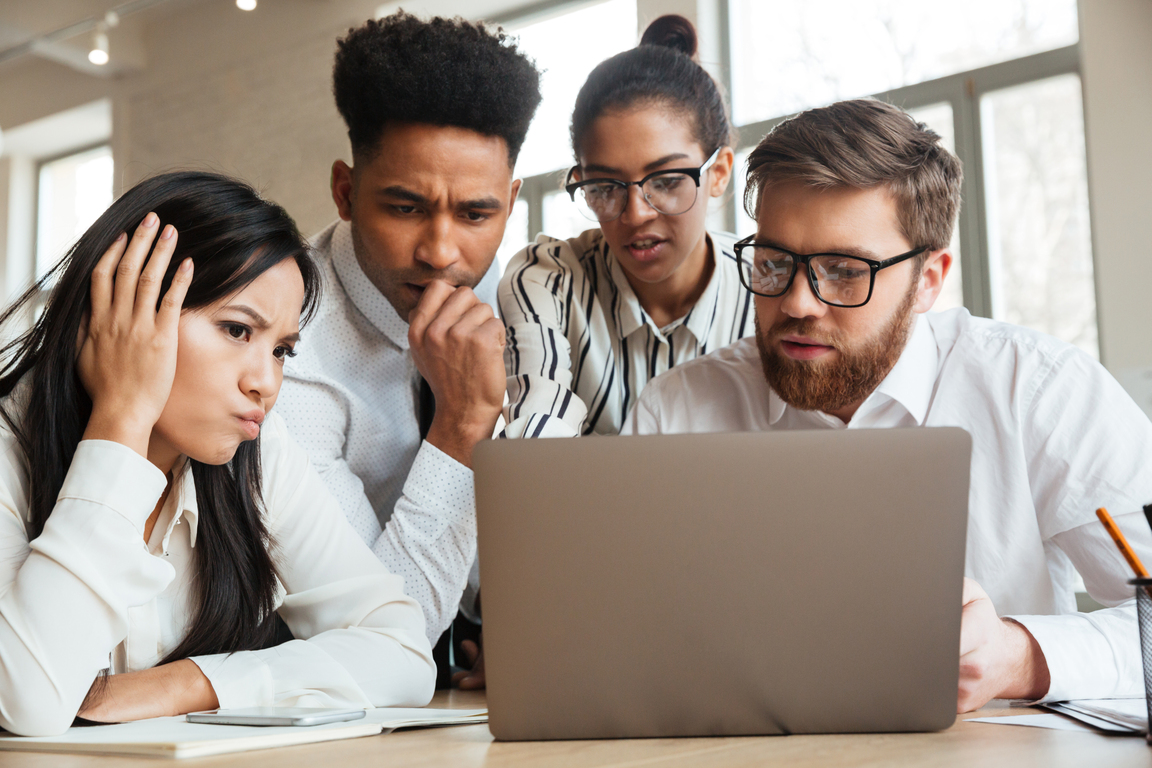 The short form of foreign exchange (forex trading) is a network of traders purchasing and selling different currencies at a stipulated rate.

It is a process by which individuals, corporations, and financial institutions make currency conversion deals.

If you’ve ever made a journey to another country, chances are that you have traded forex too. That is because you need to convert your home currency to that of the country you’re traveling to make purchases at the destination.

Although a large part of forex trading takes place for practical reasons, the most significant part is profit-driven.

However, the law of supply and demand strictly controls forex market pricing.

So the rate at which a particular currency is valued will rise when there’s more demand and drop when there’s a lesser degree of demand.

An astonishing fact about the forex market is that it doesn’t comprise any central location where currencies are being traded but electronically.

It is, thus, an over-the-counter (OTC) trading market executed through networks of computer systems that process tons of orders within the blink of a second.

How Does the Forex Market Works?

The forex market has many similarities compared to the stock market.

Unlike the latter, the forex market has no central location since banks worldwide control it.

What are the Factors that Affect the Volatility of the Forex Market?

Many factors increase the rate at which a particular currency trades.

Some of the major factors are; monetary policies, financial strength, trade flows, interest rates, and geopolitical factors, which impact the supply and demand of a currency.

There’s a great advantage traders aim to profit from, and that is the frequent changes in the value of one currency against another.

Currencies trade in pairs (e.g., EUR/USD, USD/JPY, NZD/USD, & EUR/CAD, etc.), and forecasting that one currency will rise above the other simply means that the other will drop below the other.

Take, for instance, a forex trader who is thinking that the interest rates in Canada will appreciate against that of the UK, assuming their exchange rate, i.e., GBP/CAD, is 1.2 (meaning; $1.2 CAD trades for £1 GBP).

Since the trader assumes that the appreciation in the interest rates in Canada will drive up the demand for CAD, the exchange rate of the currency pair (i.e., GBP/CAD) will decline.

That’s because we will need less of the appreciated CAD to purchase GBP.

If all that the trader speculated becomes true, the interest rate increases, and he makes his move by going long (buy) on the CAD, right before the value shift, the trader will have gained a profit from the volatility.

In currency pairs, such as GBP/CAD, GBP is the base currency, and CAD is the quote currency.

There are two positions in forex; going Long or Short. If you go long on a particular currency, it simply means you are buying it.

However, going long in an entire currency pair means you’re buying the first currency while selling the second, hoping that the first price will increase.

It is important to note that every forex trading needs you to go short on one currency to go long on the other.